The Vargas family have been dedicated coffee growers for years, accumulating 9 decades in the business. It all started with Don Clarindo, grandfather of the current heads of the company, whom in 1941 chose to make coffee  his main crop since he was also in the sugar cane business, both activities where strong  at the time but his initiative to specialize in one was the first step to success.

The business faced several challenges like infestations that strongly affected the plantations and learning to keep them under control has been part of the process.  Despite all that little by little Don Clarindo along with his son Norman ventured into other stages of the coffee process, founding in 1959 Santa Eduviges, the Coffee Processing Plant that owes its name to Don Clarindo’s devotion to the house provider Saint.

In 1972 Costa Rica embraced the wave of technology that gave birth to the Green revolution of coffee, decreasing the amount of shade required in plantations and increasing the number of sowing plants per hectare doubling from 3500 to 7000 plants and at the same time considerably increasing production.

Santa Eduviges Processing Plant increased its production from 5000 fanegas to 10000 y then to 15000 which is a very respectful amount in our country, generating an internal economy. Then the very famous Brazilian frost took place causing a major coffee supply deficit in the international market raising prices and consequently in 1975 a fanega went from 32 dollars to 310 dollars in a period of 18 months. This turned out to be the momentum the business needed to finish its consolidation.

This is how at the end of the 70’s the business kept growing and the Vargas family became the leading family in coffee technology and production. 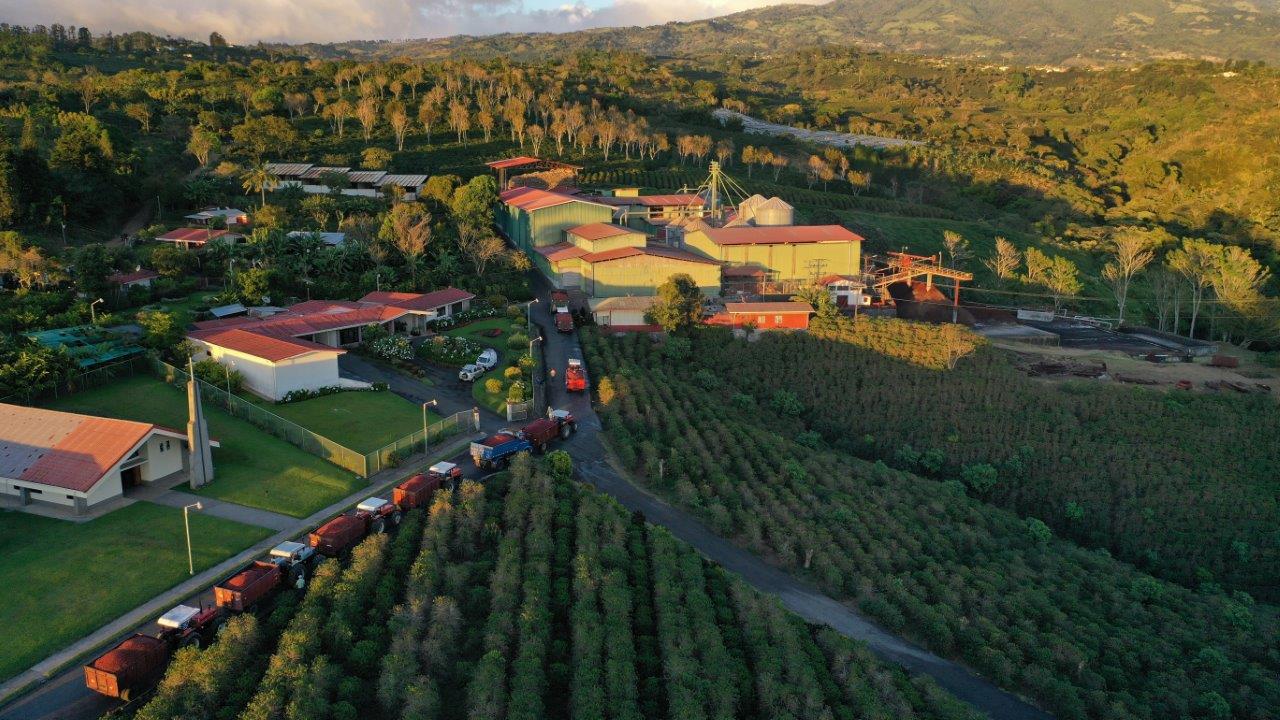 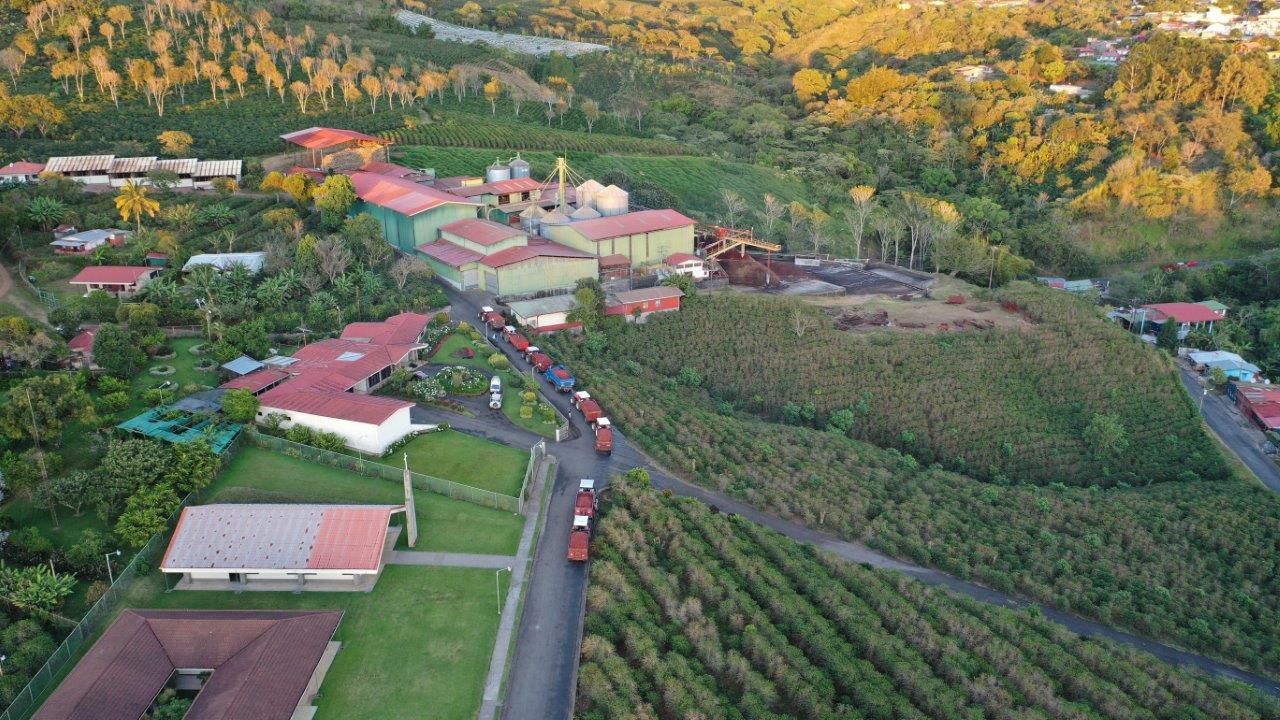 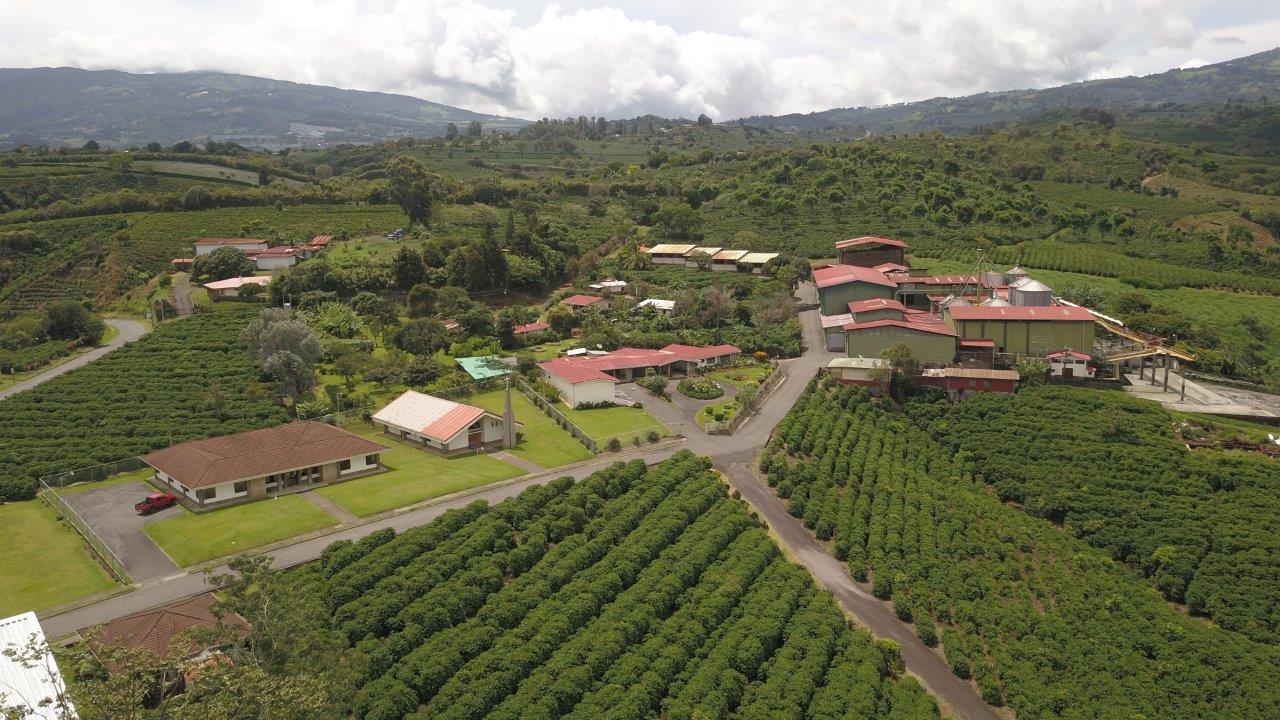 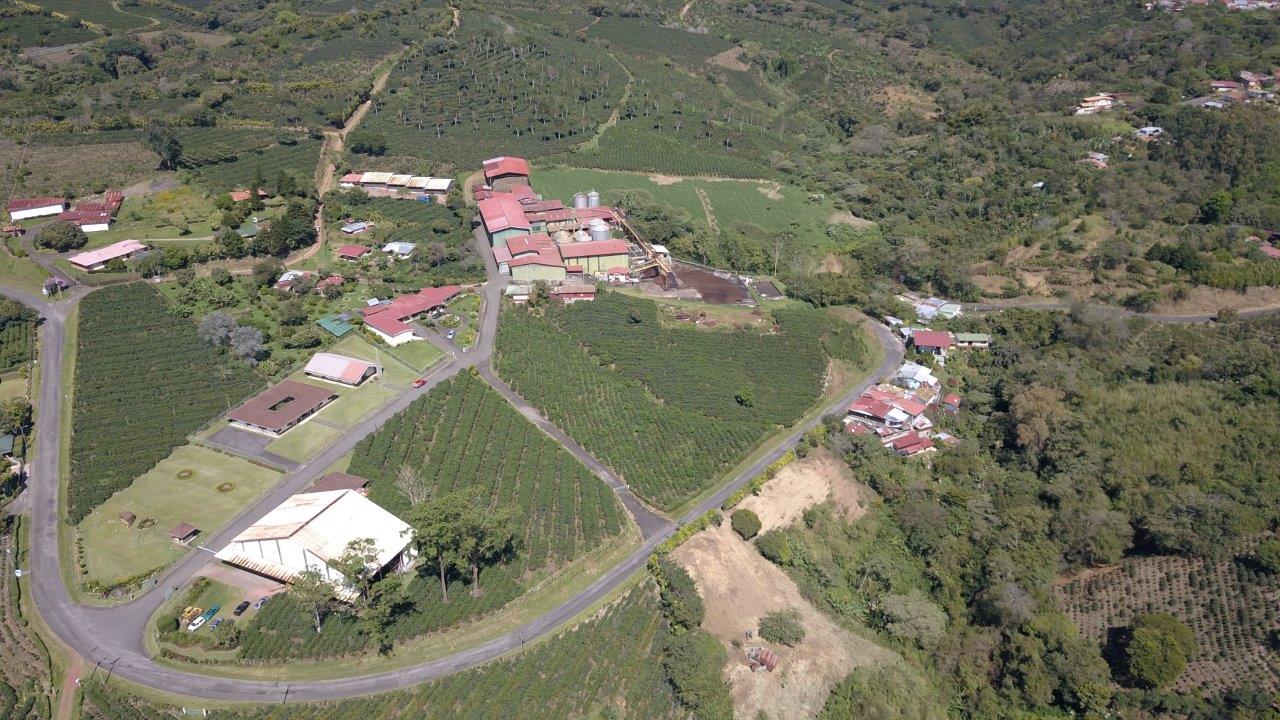